Development Life Cycle: Is Your App Ready to be Tested?

First impressions are everything, and releasing an application before it’s ready carries a risk of significant consequences. Even worse, fixes and changes made post-release might not be enough to repair relationships with existing customers — regardless of the quality of the app in its most current state — and could affect your app’s long-term success. This is just one of many reasons why testing must be prioritized. Doing it sooner rather than later can save you valuable time, money, and resources.

But how do you know when your app is ready to be tested?

SDLC or better known as the Software Development Life Cycle is a model which describes the iterative process a software project goes through from concept to eventual end-of-life state. As a piece of software is worked on, it moves through seven different systematic stages before the cycle repeats.

The stages of the Software Development Life Cycle are as follows: 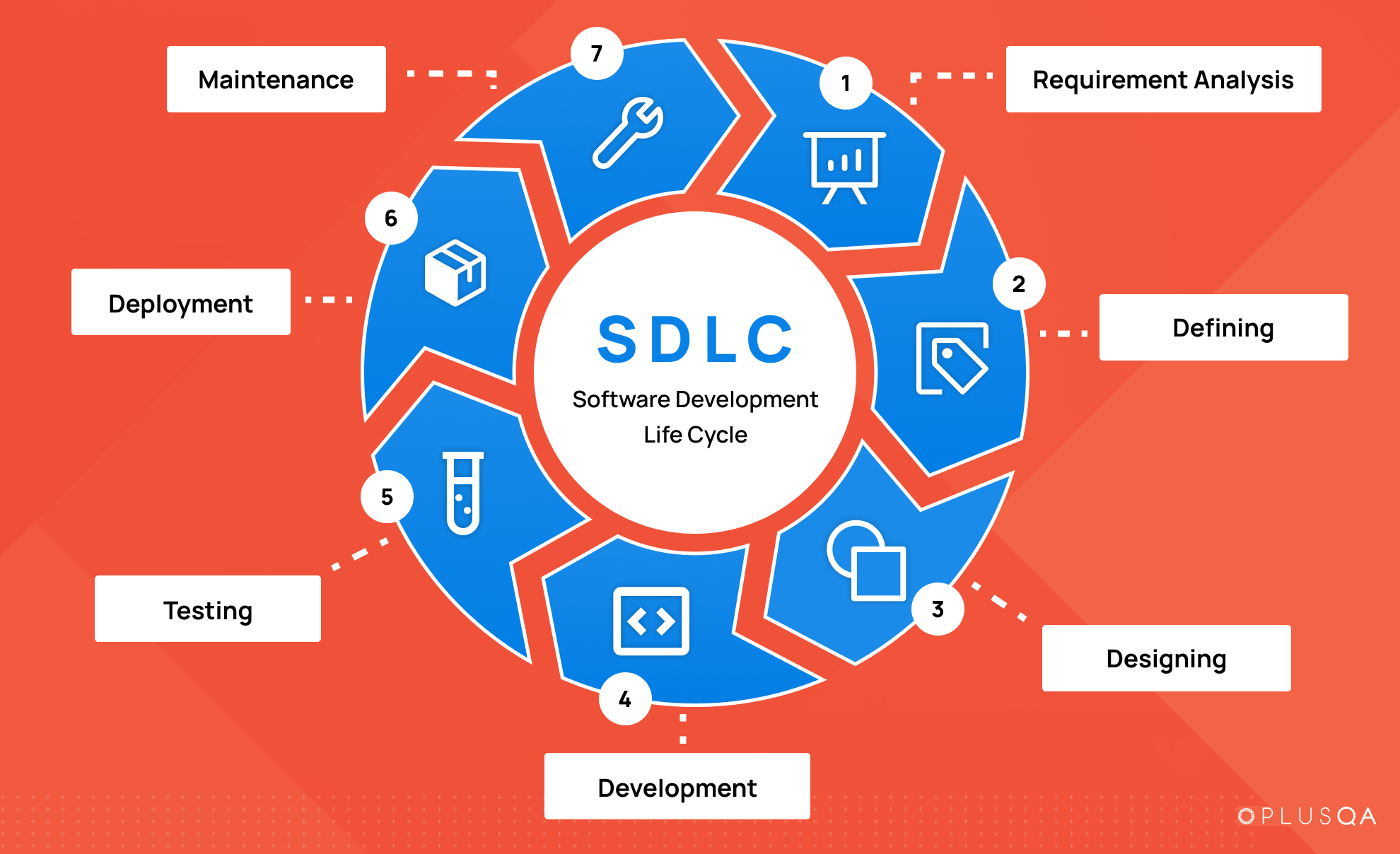 Although the Software Development Life Cycle describes “Testing” as the fifth step in the seven-step process, testing can begin much sooner and is not dependent on the software first completing the “development” stage.

Why Testing Should Start Early

The primary goal of starting testing as early as possible is to avoid bugs or design choices that could be more expensive to fix later. For example, if during the requirement stage an issue was identified where either a planned feature or piece of functionality was not compatible with a targeted platform, testing for it before the feature is built can save valuable resources that might have otherwise been spent attempting to bug fix or redesign the feature until it was functional.

This is much easier to do in an agile model since development is more flexible and generally the scope of work is narrower due to the shorter two to four-week sprints. Testing can be executed simultaneously while planning and developing functional requirements.

The Cost of Testing Too Late

While reserving testing until the end of the development process may aid with simplifying planning, the cost of testing too late still carries a risk. According to the data gathered by HP, the cost associated with fixing a bug identified at the deployment and maintenance stages of the Software Development Life Cycle could be anywhere between 30 to 100 times higher than the cost of correcting that same bug at the planning and requirement analysis stage. Choosing to test too late could lead to an increased project budget and/or a delayed release.

So When is Your App Ready to be Tested?

To put it plainly; as soon as possible. Plan to begin testing during the planning and requirements stage and consider onboarding a testing partner that can work as an extension of your team. This will provide assurance that issues can be identified early in the project and save your company time and money.

Don’t know where to start? PLUS QA has you covered. We provide a range of high-quality testing services for small to Fortune 500 companies through the skilled work of our expert testing team. Our Managed Testing Solutions helps our customers to bring skilled on-shore resources to any type of project and to help at all stages of a project lifecycle.

Want to know more about our Managed testing solutions? Reach out to us today. 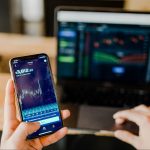 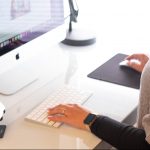 Most Common Bugs on WebsitesQA Testing