It’s Black History Month here in the U.S., so it’s a great time to highlight Black leaders in tech history. The contributions of the people on this list paved the way for the world we know today; especially within the software QA industry and for companies working remotely.

Leaders in the Software Industry 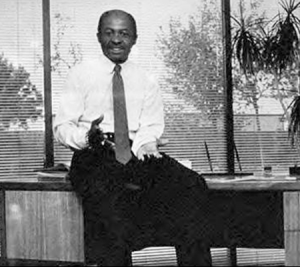 Sometimes referred to as the “Godfather of Black Silicon Valley,” Roy L. Clay helped break down barriers in tech back in the ‘60s. He helped launch HP’s computer division in the late ‘60s and was committed to recruitment and talent development, laying the foundation for the next generation of Black innovators in tech. 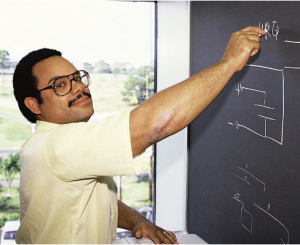 Dr. Mark Dean has made quite an impact in the field of computer science. He started working on personal computers at IBM in 1980, and actually holds 3 of IBM’s original 9 patents for the PC. He also led the team that produced the 1-Gigahertz chip. His work was integral to IBM’s research and development, and as a result he became the first African-American to become an IBM Fellow. 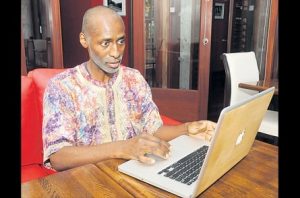 John Henry Thompson has a background in visual arts as well as computer science, and this perspective helped him to bridge the gap between the two. He invented a scripting language that renders visuals in computer programs, called Lingo. Lingo is currently used by many programs that use interactive graphics, animation, sound, and/or video, including video games, web design, animation, and graphics. 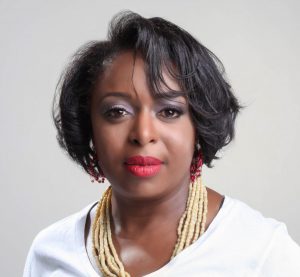 Kimberly Bryant is a modern-day champion of diversity and inclusion in tech. As the Founder and Executive Director of Black Girls CODE, a program dedicated to introducing girls of color to the tech industry by teaching computer programming to school-age girls, she’s helping to build up the next generation of Black women in tech. She was recognized as a White House Champion of Change for Tech Inclusion in 2013, and continues to live up to that honor. 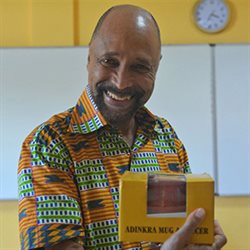 In 1969, Clarence “Skip” Ellis became the first African American to earn a Ph.D. in computer science, from the University of Illinois. During his studies he helped with the development of the ILLIAC IV supercomputer. After graduating, he worked at major tech companies like Bell Telephone Laboratories, IBM, Xerox, and more. He and his team at Xerox created OfficeTalk, one of the first groupware systems. Ellis also pioneered Operational Transformation, which is a set of techniques that enables real-time collaborative editing of documents. This demonstrates how much a true pioneer he was, as he laid the groundwork for remote work as we know it today. 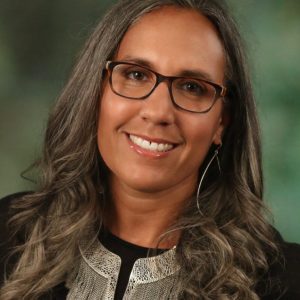 GIFs are ubiquitous these days, with keyboards integrated into mobile phones and websites full of options. They are a popular way to communicate, even in our work Slack. These popular animated images were thanks in part to the work of Lisa Gelobter. Lisa has been integrally involved with several pioneering internet technologies, including Shockwave, the genesis of animation on the web. She was also involved in the emergence of online video by way of Brightcove, Joost, and The FeedRoom. Not only that, Lisa was the Interim Head of Digital for BET Networks and ran Technology, Product and Business Operations, was a member of the senior management team for the launch of Hulu, and is the Chief Digital Service Officer for the Department of Education.

If it weren’t for the work of the people in this list, it’s likely that software testing and remote work wouldn’t be what it is today. People like Roy L. Clay and Mark Dean worked on the precursors to our modern computers. The work of John Henry Thompson set the stage for the type of interactive graphics we use every day. Clarence Edwards innovated the real-time document collaboration that is now vital for remote work, and Lisa Gelobter helped to create something that brings joy to people, both at work and in their free time. It’s important to promote diversity in tech, so Kimberly Bryant’s efforts to teach Black girls how to code is setting the groundwork for a more diverse tech field in the future.

It’s important to recognize the accomplishments of Black leaders in the tech industry; their work has been detrimental to many technology advances, beyond those we’ve included on this list. Diversity in tech is important, especially within the software testing industry. When it comes to QA, having people with all sorts of different backgrounds is incredibly helpful for testing websites and applications. Various perspectives only improve the quality of the product, making QA a great point of entry into the tech industry.

Need help with software testing or want to learn more about what we do? Feel free to reach out! 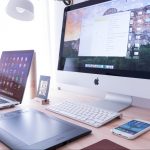 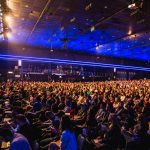