Apple is the most popular manufacturer of smartphones in the U.S., but it can be hard to identify which iPhone is the most popular. We’re utilizing our experience testing hundreds of iOS applications and including the most recent statistics so that you can easily identify the top iPhones for iOS app testing; what iOS devices and OS versions you should include in your test plan.

The App Store recently released their stats on iOS and iPadOS distribution. These stats are measured by devices that made transactions on the App Store on January 11, 2022. Currently, 72% of all devices introduced in the last four years and 63% of all devices are on iOS 15, after less than 4 months. Compared to Android, iOS users tend to upgrade to the newest OS sooner rather than later. Although there are some people using older OS versions, it’s most important to include the two newest iOS versions. 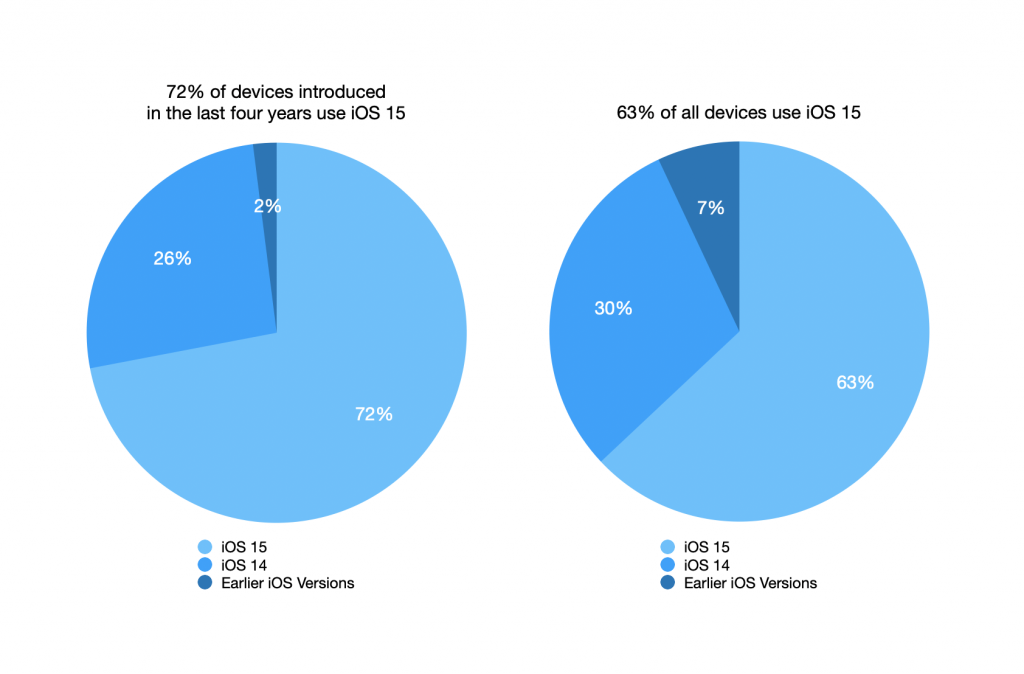 Since 2019, Apple hasn’t released iOS to iPads, instead using iPadOS. We’re currently on the iPadOS 15 release, and of iPads released in the last four years, 57% are on iPadOS 15. Almost 50% of all iPads are upgraded to iPadOS 15 as well. This demonstrates that iPad users don’t upgrade to the newest OS version as quickly as iPhone users, which is something to consider when testing apps and websites on iPads. 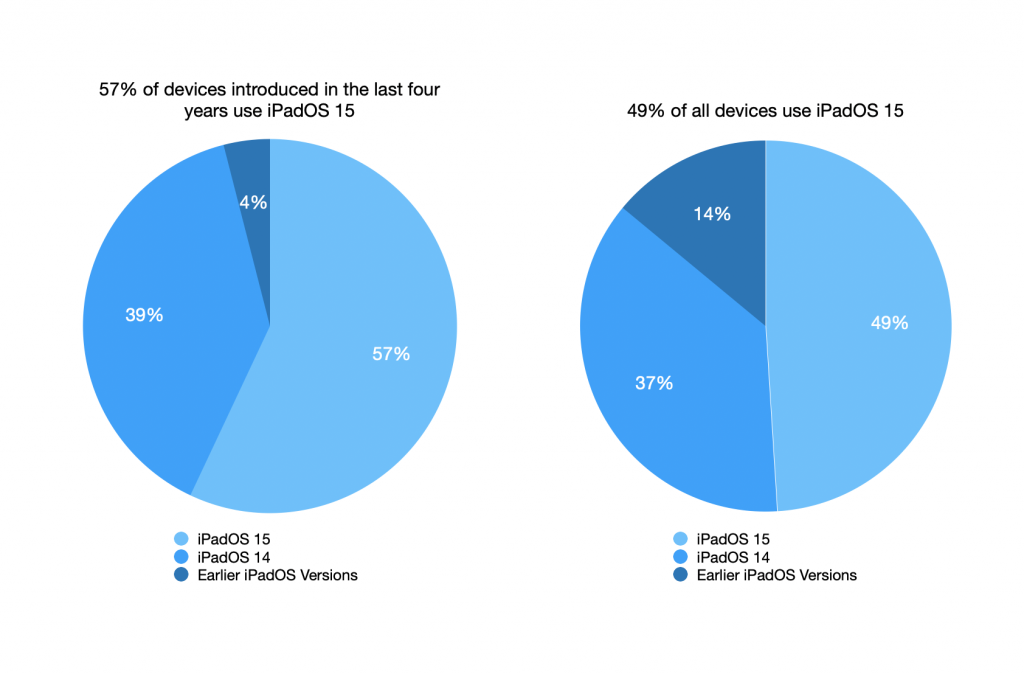 Although iPadOS and iOS are similar, including both in your test plan is still important. Tablets are a large market that Apple continues to lead; for example, Apple shipped more iPads than the competition was shipping (even combined) in Q2 2021, according to IDC research. If you plan to have your app or website used on tablets, iPads must be included.

Apple has always been more popular in the U.S. than worldwide, but recently took the number one spot in terms of phones sold in Q4 2021, according to Canalys research. 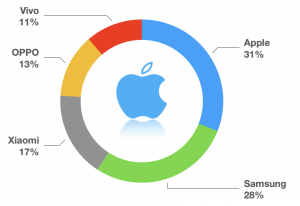 As Apple continues to gain market share worldwide, it’s important to pay attention to what devices are popular among iOS users. Take a look at the chart below for a timeline of the most popular iPhones of 2021, according to Mixpanel research.

Based on worldwide sales, trends, and what we’ve experienced with testing, here are the top iPhones for iOS app testing in 2022: 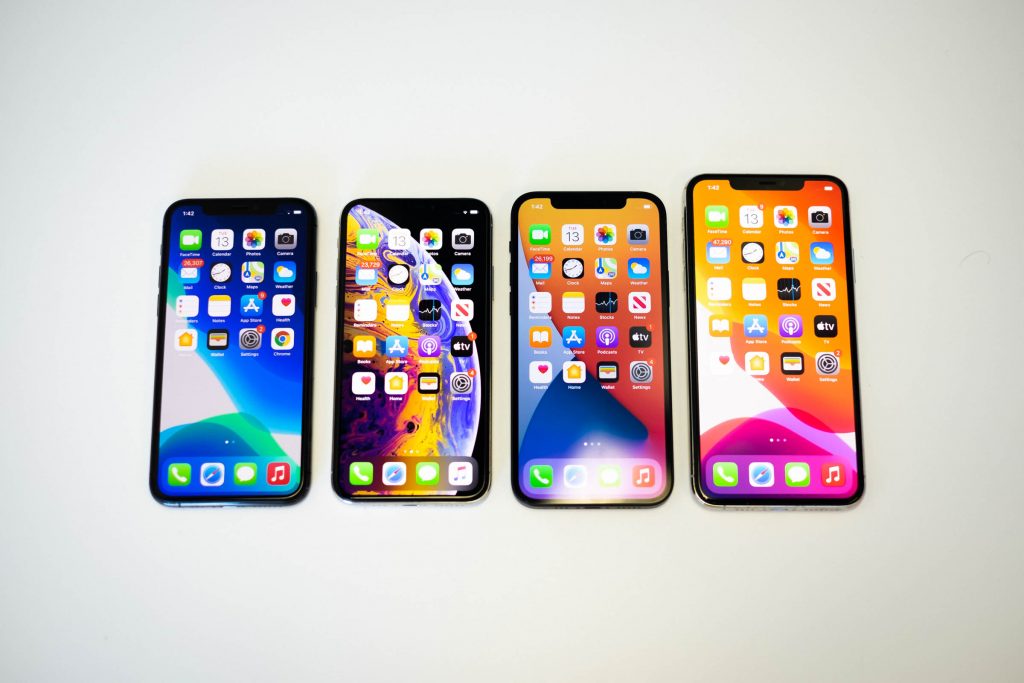 The iPhone 11, introduced in September 2019, still attracts buyers over two years after its launch. This low-cost, entry level iPhone brought in additional customers and continues to be a popular choice. 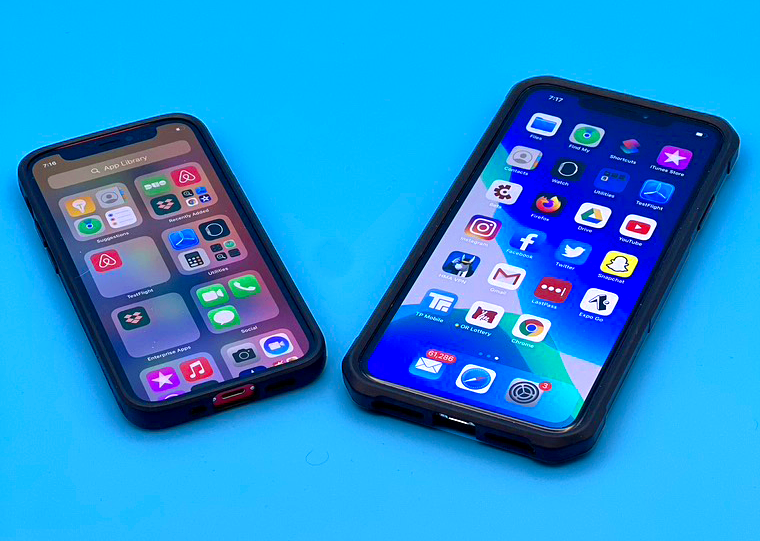 The iPhone XR was released in 2018 as the budget option, but it has remained the most popular of the X series. Many people continue to purchase the iPhone XR as a low-cost alternative to the newest iPhone, as demonstrated by it’s popularity in 2021 alone.

The iPhone 12 Pro Max was released in October of 2020 along with the rest of the 12 series. It features one of the largest displays on an iPhone and was the higher tier of the pro-models that year. It’s popular with people looking for high-end devices, and including it in your testing plan is great for comparing screen and display differences between devices.

The iPhone 12 quickly became one of the best selling smartphones in 2021. In Q1, the iPhone 12 accounted for one-third of smartphone industry revenues, according to Counterpoint Research.

Other iPhones to Consider 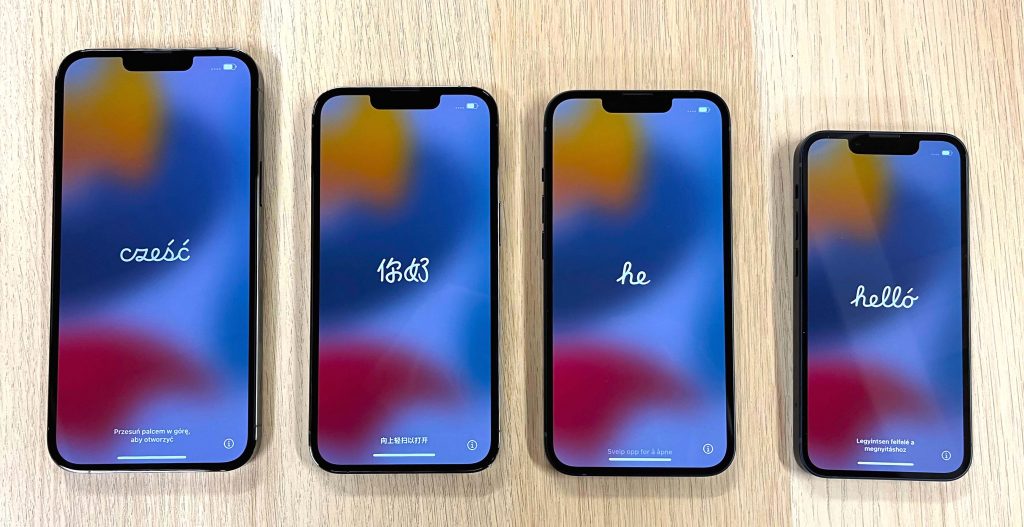 This increase in sales put Apple in the number 2 spot worldwide, which demonstrates its importance when testing mobile applications and websites. In 2020, sales were less than ideal, partly due to the fact that the pandemic had Apple stores closed. Apple stores were opened in 2021, allowing Apple to capitalize more on in-store sales.

iPhones have been popular in the U.S., but haven’t always had a foothold in other markets. The iPhone 13 series seems to have changed the game, as it was the number 1 phone in China for the last 5 weeks of 2021, according to Counterpoint Research. The release of the iPhone 13 and a plunge in Huawei sales helped Apple secure 23% of China’s smartphone market share, its highest total to date.

In addition to the top iPhones last year, it’s always important to include other devices in your test plan. While the new iPhone 13 line is gaining traction, you can see in the visualization that older devices (such as the iPhone 7, iPhone 7 Plus and the iPhone 8) are still more popular among iOS users.

We always recommend including older devices when testing, to ensure that all of your users are getting the best experience. Take a look at the top devices for iOS app testing for 2021, 2020, 2019, and 2018 for more insight!

We hope our list of the top iPhones for iOS app testing 2022 helps with your testing plan. Need help with scale testing for your iOS apps? Reach out to us! 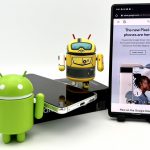 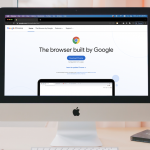