The increasing demand by consumers to receive more products, better functionality, and cutting-edge features has pushed development teams to work harder and more quickly than ever before. In the past, most teams have followed a waterfall methodology; this demand for a faster production cycle and more user features highlights the importance of incorporating testing into any project earlier on in the development lifecycle. This “shift left” can seem a foreign concept to some veteran teams; but incorporating quality assurance testing early on can be an incredible benefit to more efficiently–and quickly–producing high-quality products to a company’s consumers.

What is “Shift Left” Testing? 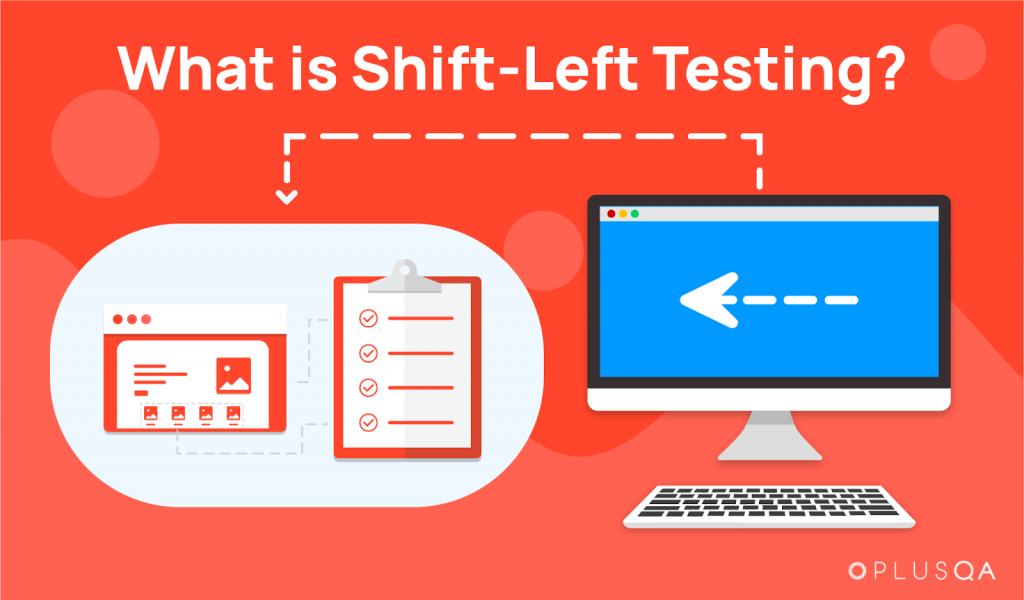 For many teams, testing is the last requirement, completed at the end of the development process. Product teams introduce ideas, user wants/needs, specifications, and requirements to developers; they work to create a product with these details. At the very end, testers search for any bugs, flaws, or critical errors in the product, and report back to the development team. Unfortunately, squeezing in testing at the end of development may cause issues; the team may have to circle back to the very beginning of development if a critical bug is found. With time running short for the expected release of a product, this could have a huge impact on the success of the entire team.

The solution? Shifting left in the production cycle with testing. In essence, a “shift left” methodology in testing encourages teams to incorporate testers early on in the process to avoid setbacks at the end that could have otherwise been solved much sooner. With a shift left in testing, testers can do checks between builds; eliminated before even moving on to the next stage. Testers can also be involved with design teams and user experience, closely working to eliminate accessibility issues along the way.

Shifting left in testing fits nicely with the Agile methodology of testing, as each shorter sprint can include testing along the way. These shorter sprint cycles offer opportunities to catch and fix bugs more rapidly. That can quicken the overall pace of a product moving from inception to release.

What can “shifting left” do for you?

Shifting left in testing can:

In shifting left, you may use fewer resources; testing is happening much more frequently and with less hassle than a traditional model. Test cases can be written much more frequently; there is less time for testing teams to wait for a development team to fix bugs before another round of testing. Testers are involved in the process much earlier on; this means end users’ requirements are under consideration in terms of testing usability and accessibility during the development cycle. In a Behavior-Driven Development model, the focus on creating a product with customer involvement is key to the success of the entire team.

Test automation is another benefit to testing early on in the development process. Automating testing for common errors allows your testers to manually test larger portions of the product early on. Automated testing at the beginning of a cycle allows for quickening the pace and preventing future critical errors from cropping up much later in the process; debugging late during development becomes much more time consuming as more features are added. Automating testing early on in short, agile sprints can ensure that smaller code increments are tested and can be reported back to developers to maintain the integrity of the product.

Shifting left can, sometimes, also be a shift in thinking for testing teams. The benefits of testing early on in the process may seem clear; but this shift also affects the way that testing teams have to think and operate. Veterans of testing may be reluctant to adopt new methods of composing test cases where cases are written in basic terms, instead of written in the terms that many may be used to. It is, sometimes, very difficult to shift the norms and standard practices that teams have become accustomed to.

Fortunately, teams can successfully adapt to a new testing structure. Shifting left lends itself to new opportunities for growth for the entire production team. By incorporating testing early on in the process, testers gain valuable knowledge from the development and design teams, potentially furthering their knowledge in more complex code. Development teams benefit from working more closely with testers; gaining insight into quality assurance best practices to utilize throughout their work.

Further, since shifting left in testing lends itself to increasing automation where appropriate, some testing teams may fear being replaced by automated testing. With the increasing importance of rapidly releasing products, manual testers may feel in jeopardy.

The idea that automated testing could ever replace manual testing is absolutely false. While the need for ramping up the speed of production may necessitate appropriate automation, manual testing simply cannot be replaced. All of the major software companies, from Apple, to Samsung, to Google, are ultimately used by human beings; there is simply no substitute for a human being testing the functionality and usability of a product. Sophisticated tools of automation can speed up the process of testing; but in the end, there will always be a need for manual testing.

The Basics of Behavior-Driven DevelopmentQA Testing 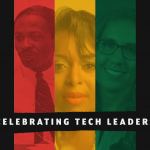