Top devices for iOS testing in 2018

Just over 10 years ago Apple announced the iPhone. Since then, Apple has sold more than one billion iPhones worldwide. A few months ago, Apple introduced its newest iPhones: the 8, 8+ and X. The number of iPhones in use has been increasing over the years, so when developing and testing an iPhone app, it’s important to cover all the different devices and iOS versions, because it is estimated that more than 60% of all iPhones ever sold are still in use. Here are a few things to consider when it comes to testing your iPhone app.

According to an article published by Mac Rumors in December 2017, users in markets where “Plus” models were previously popular have a higher adoption rate for the iPhone X. Despite its high cost, the iPhone X early adoption beats rates for the iPhone 8 and iPhone 7 Plus. 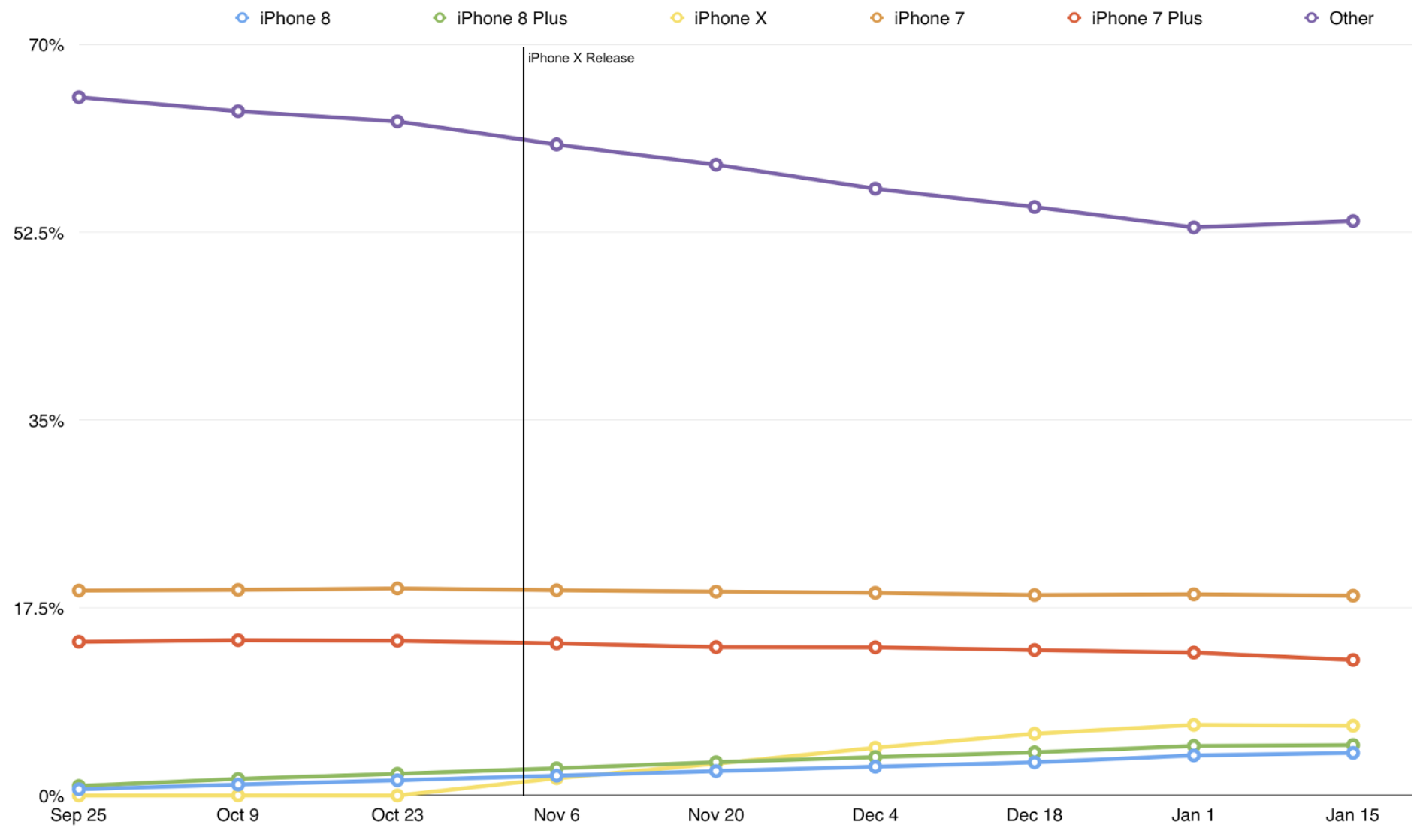 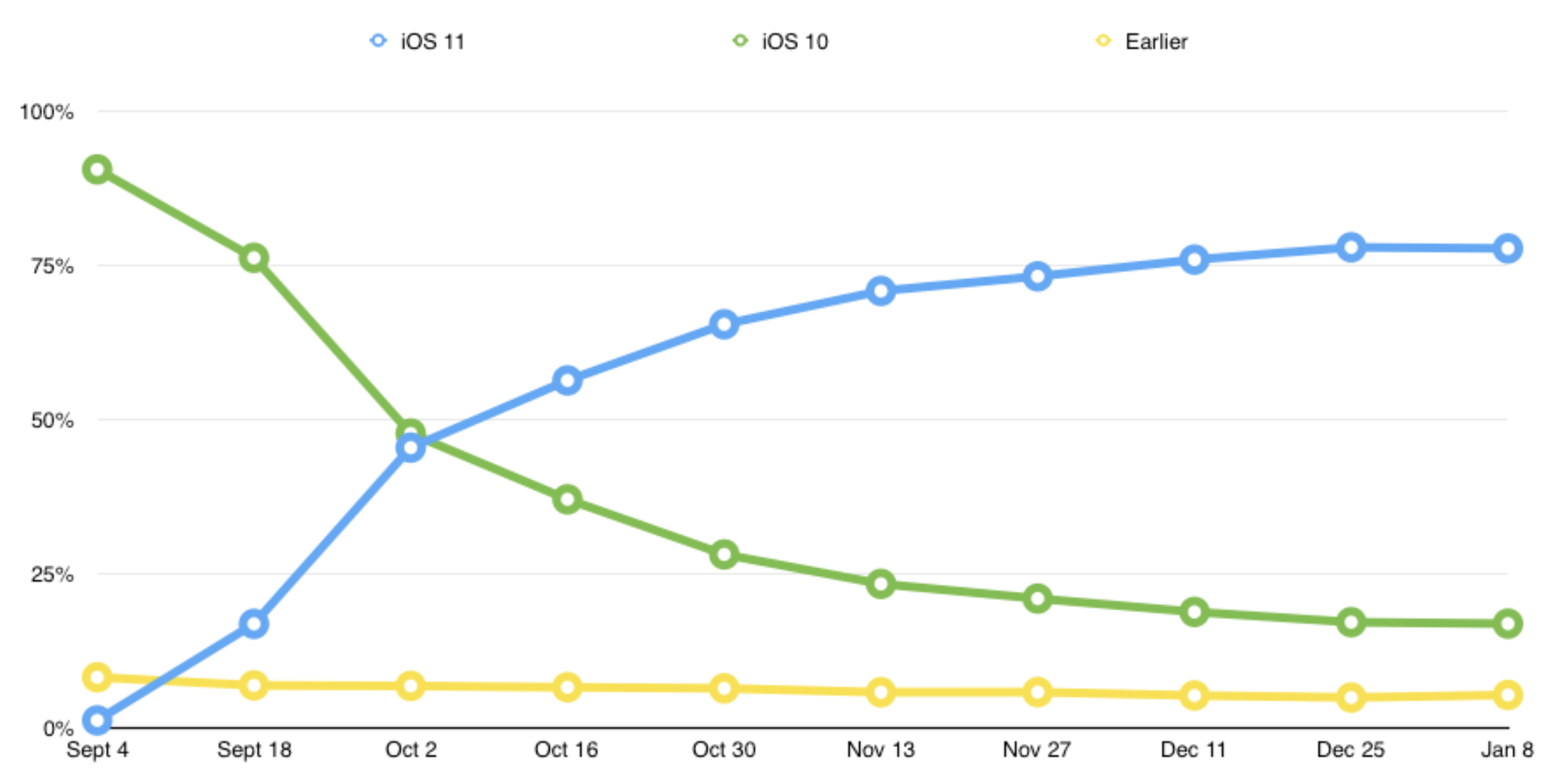 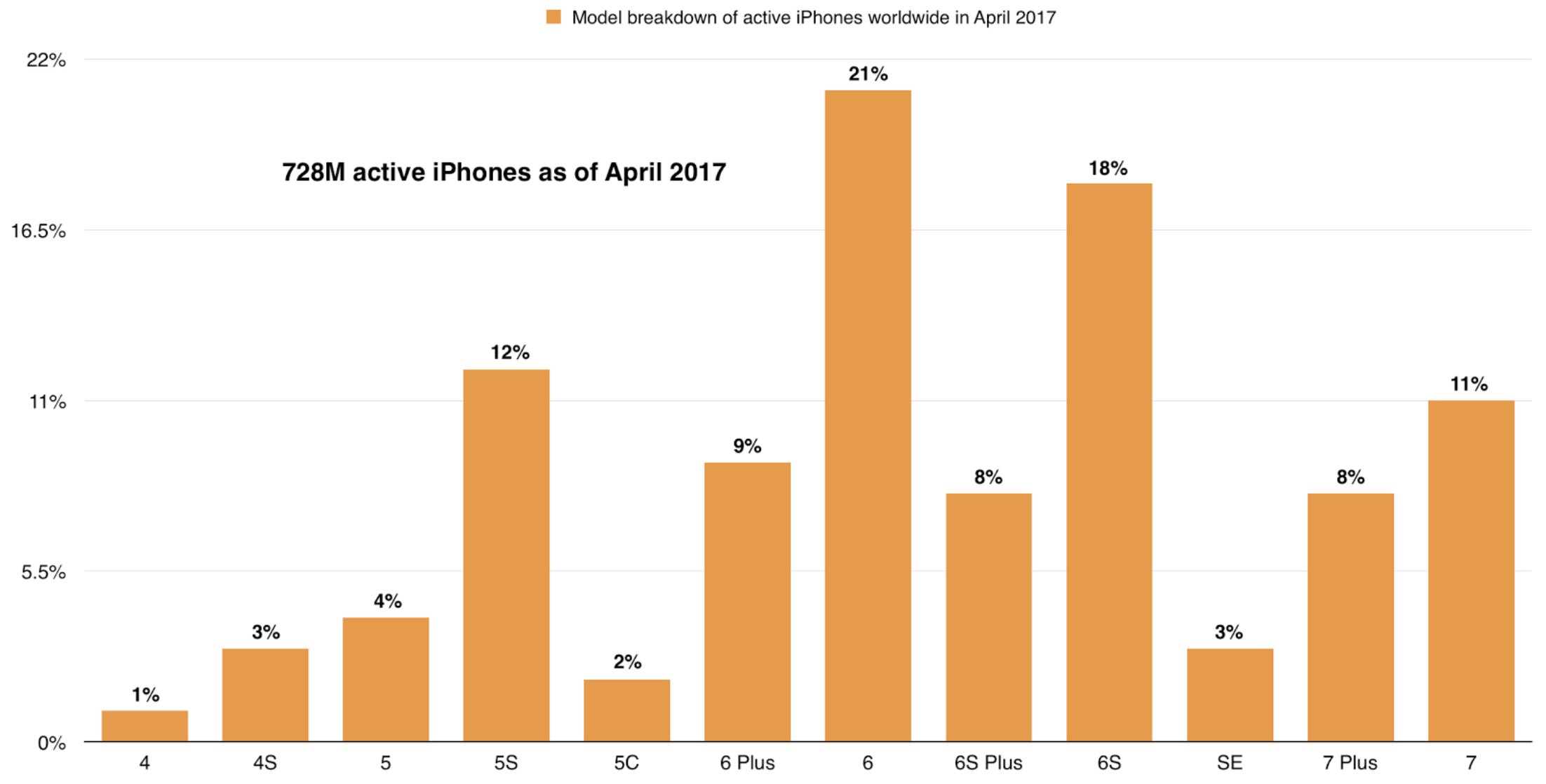 Over the years, PLUS QA has built a large library of iOS devices so we can test any iOS version on any iPhone model. Testing on real devices always gives the best and most accurate results. It allows us to find more functionality, UI, and connectivity issues before an app goes live.

In short, Apple is in a unique position. Due to its rabid fanbase, it has high adoption for new devices, and due to its longevity and popularity, older models stay in use long after they are released.

If you have any interest in learning more about our device lab and which iPhone models we carry, reach out! 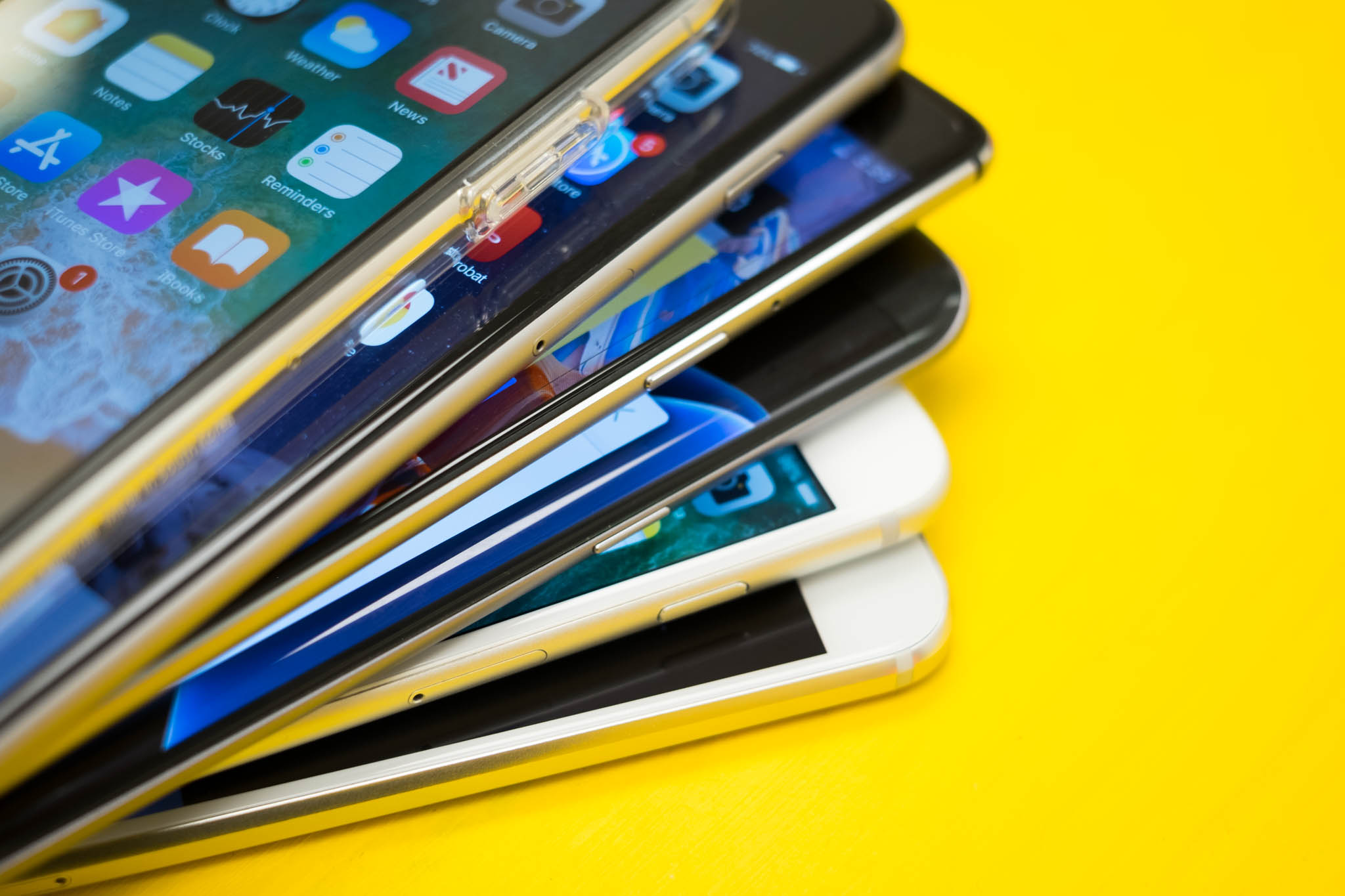 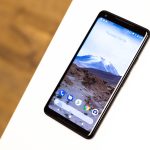