The Role of Testing in Virtual Reality and Augmented Reality

While the majority of the hundreds of applications we’ve tested have been desktop and mobile apps, we’ve started working increasingly more with VR/AR as new devices and compatible apps are released. In this post, we’ll cover three different projects we had the opportunity to test, as well as a few challenges specific to VR/AR projects that testing teams face.

The first VR application we tested was the Camaro Six App. 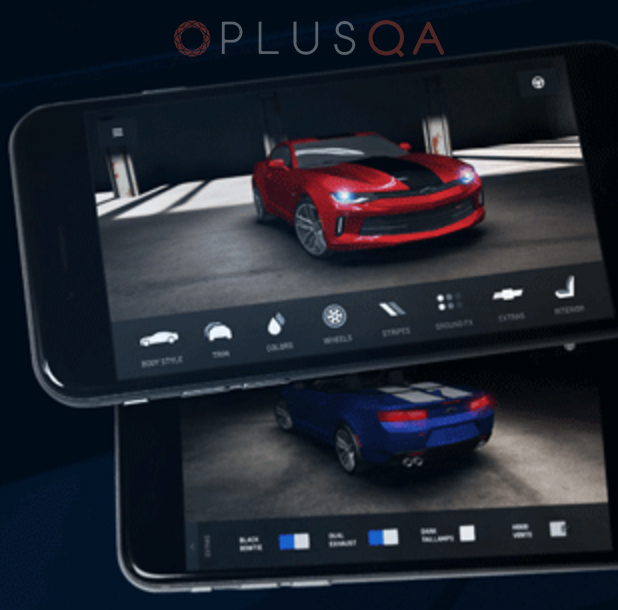 The Camaro SIX customizer app lets users completely customize and share the Camaro of their dreams, then allows them to explore the model in detail through a VR function for Google Cardboard. An important feature of the app’s concept was true-to-product customization – any car designed in the app could be a valid purchase at a Camaro dealership. We tested the iOS and Android mobile apps for usability and functionality as well as the Google Cardboard experience. For this project, we worked with the global design agency Stinkdigital who designed and built this application.

This website is using 360° animation, directional audio and WebGL. We’ve tested the website across various desktop browsers and mobile devices for platform compatibility. As usual, our team only used physical devices in our test lab to make sure we were replicating the real user experience as closely as possible. 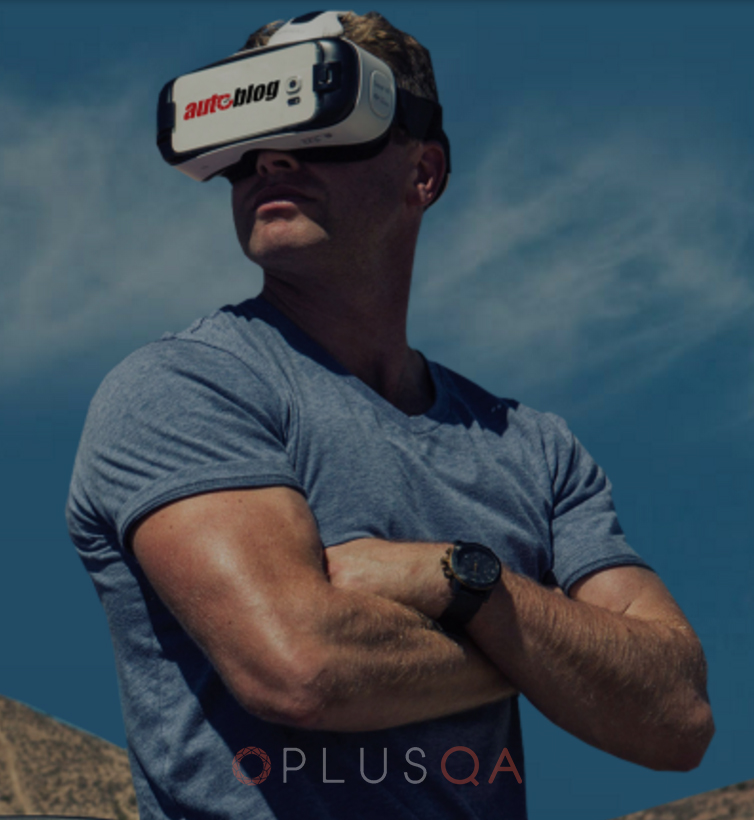 This project is an immersive VR (360 video) application designed by the digital agency Chalk + Chisel. Plus QA have tested the Autoblog app on Samsung Gear VR as well as iOS and Android mobile devices for connectivity, usability, and functionality.

What is important when we talk about testing a VR application?

The goal of QA is to ensure the correct behavior of the application. With VR or AR, there are many metrics in the testing process to be aware of, and it’s important to ensure that user error does not affect test outcomes.

Testing on VR and AR devices adds more complications to the usual process of manual testing on phones, tablets, laptops, and desktop browsers. VR now includes a full-body immersive experience as opposed to the usual app and website user experiences we’re used to.

Quality assurance is, in some ways, more important in VR than in classic games. The process of testing a VR app is divided in two parts: app functionality and overall ease of user experience.

Here is the challenge!

There are physical consequences to wearing VR/AR devices, such as headaches, motion sickness, and eye strain. It’s necessary to minimize user fatigue and discomfort while using the app as much as possible. To prevent this kind of discomfort, we do accessibility testing. It means that our role is also to ensure that there is no accessibility issues for users with visual, physical, hearing or cognitive impairments. VR/AR devices are still in the very early stages, so there are currently no safety guidelines or regulations for developers to follow.

Our QA team regularly works with VR devices and applications including those we showcased earlier. The mission of our team of testers is to help produce the safest and most high-quality product possible.

At Plus QA, we test VR applications directly in our Lab. Testers have the necessary space and resources they need to safely use the app, which minimizes user error.

In conclusion, testing VR/AR applications requires a completely different testing process. We are not just testing for functional bugs, but for the physical user experience issues that VR can cause. All testers that use VR/AR devices during a project are provided with device-specific training before conducting any testing to make sure they’re comfortable using the device.

VR/AR is a new frontier in the testing world! We’re excited to continue to partner with industry leaders and provide users with quality app experiences. For more information or to get in touch regarding QA services, contact our lab! 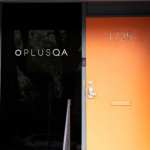