In January, we published a blog on Top Devices for iOS App Testing, with iOS and iPhone statistics. In short, Apple released iOS 14 in September 2020 and was quickly adopted by iOS users. The iPhone 12 line followed soon after, with the iPhone 12 and iPhone 12 Pro available in October and the iPhone 12 Mini and iPhone 12 Pro Max released a month later. It’s always a good idea to include newer devices when testing iOS apps, as they’re likely to become more popular over time.

According to Counterpoint Research, global smartphone revenue surpassed the $100 billion mark for the first time in Q1 2021, with iPhone 12 Pro Max and iPhone 12 being the most popular smartphones. The chart below displays the top three models of the iPhone 12 as the top phones by revenue. 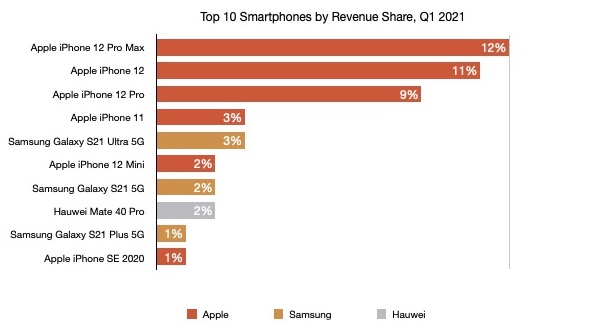 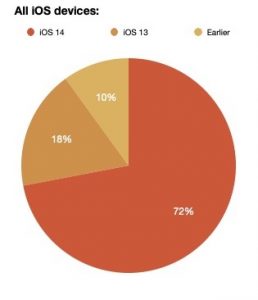 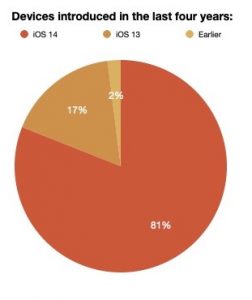 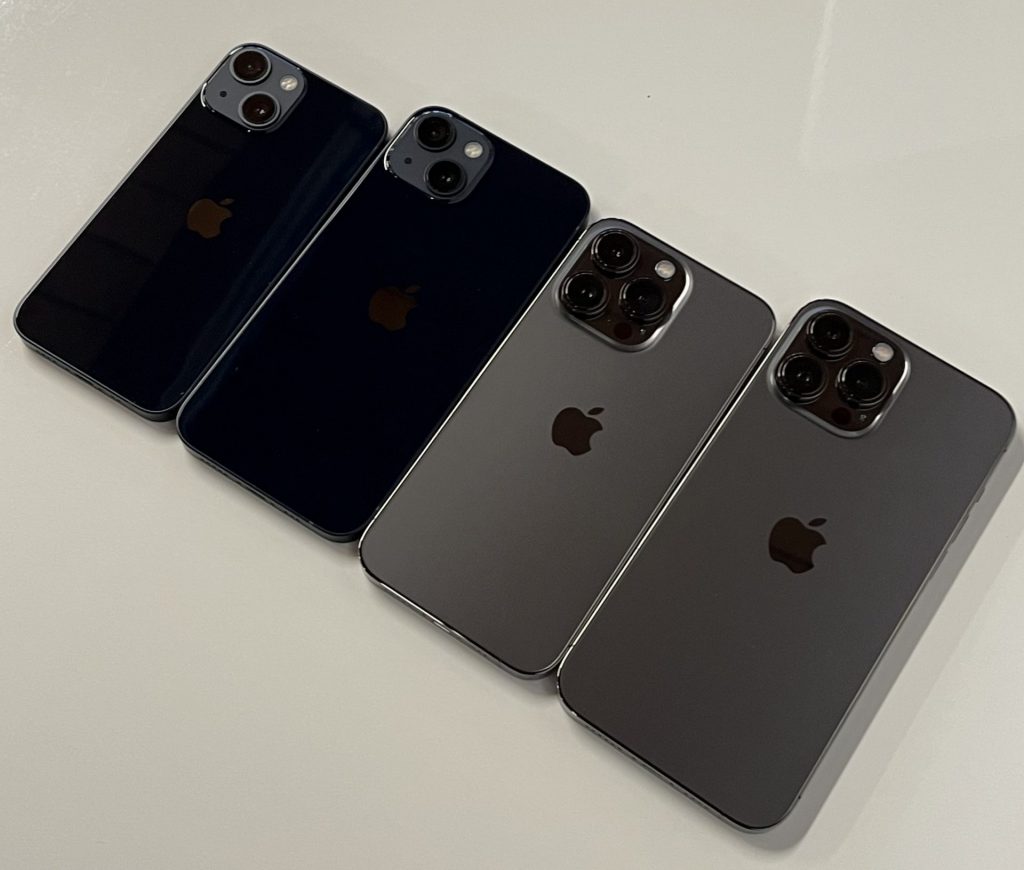 Some of the biggest features of the newest iPhone include Apple’s most advanced dual-camera system, an extended battery life, and a lightning fast A15 chip. The phone also comes in new colors that previous iPhones never offered, such as pink.

Apple introduced some new features with iOS 15, along with updates on most features. Some notable updates include heightened privacy, Live Text, FaceTime SharePlay, Safari, and Wallet.

Apple’s newest iOS provides increased visibility into how apps access your data, protects you from unwanted data collection, and gives the user more control over what they choose to share. This feature impacts apps, mail, and Siri which will prevent Siri requests from leaving the device. 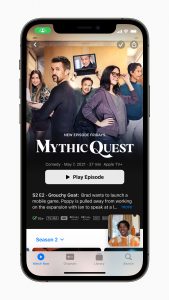 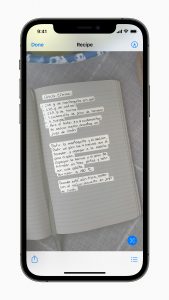 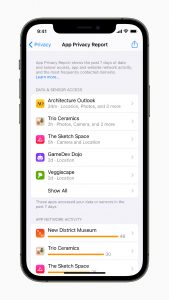 Live Text is a new feature that unlocks useful information within images, so users will be able to make a call, send an email or look up directions with just a tap on the highlighted text in a photo. It also understands 7 different languages so you can translate by the simple action of tapping the image.

FaceTime SharePlay will allow conversations to continue while watching TV shows and movies, listening to music or sharing a screen.

Safari will be getting a facelift and have the option of surfing the web via voice only. And users can now add a driver’s license or state ID to their Wallet for use when traveling.

Again, these are just a few of the new features of iOS 15. Based on previous stats, it’s likely that it will quickly become the most popular iOS version for iPhones in the near future.

Have questions about iOS testing, or need help testing your app? Reach out to us! 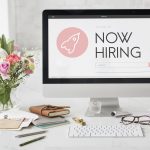 What to Look for in a QA HirePLUS QA, QA Testing