Since it’s important to us to have the latest devices to test for compatibility with our client’s apps and websites, we are always very interested by new phones and OS releases.

Earlier last week, we received the two Pixel devices, so here we’ll share our first impression with you.

First, this is the first phone entirely made by Google – they designed, engineered, and branded it. The only thing that they didn’t do is the production: HTC did. 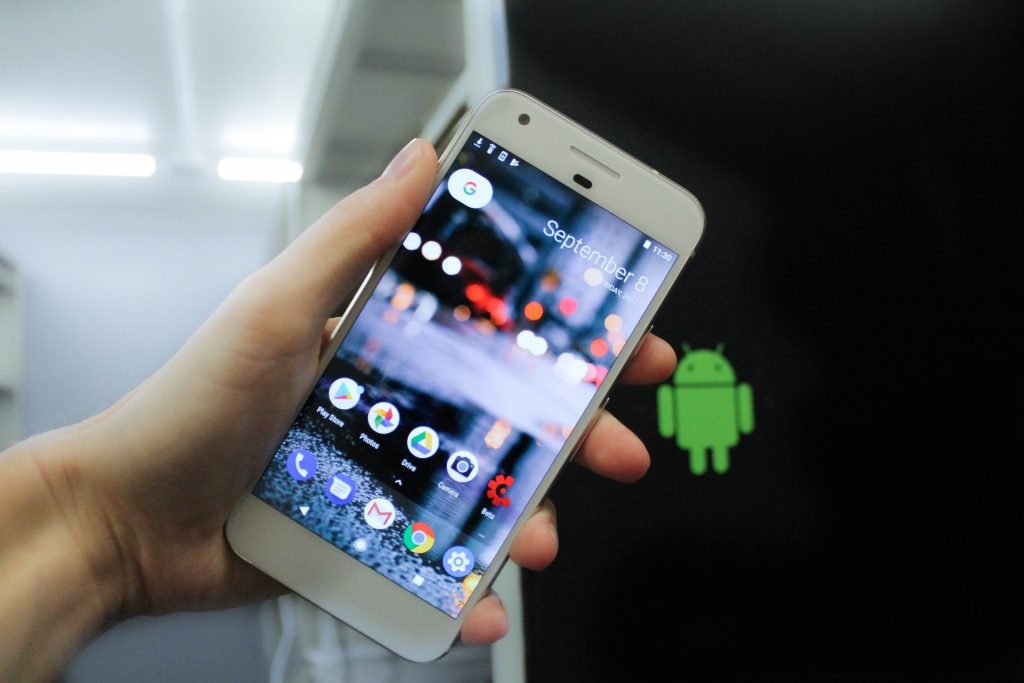 If we take a look at the design, it’s a pretty familiar shape with the Google logo on the back. There is nothing very impressive about the visual aspect. Many users didn’t like the design of the back, with two materials (aluminum and glass).

The phone’s face is similar to the iPhone without the home button. Here, there is no physical button, Google chose to have a home button on the touch screen.

Like every mobile device, there are some good points and bad points.

Let’s begin with the pros:
The size is pretty comfortable. The Pixel XL is larger than the classic Pixel and will please people who like big smartphones.

The screen quality is very good with crisp graphics.

The battery is very fast to charge: it takes only 15 minutes to accumulate 7 hours of charge. The Pixel XL has an even better battery, a differentiating feature between the standard and the XL Pixel.

What we like about these phones is the speed and fluidity. This is a very powerful phone thanks to the Snapdragon 821 processor, 4G of RAM, and 32 or 128GB storage space.

Also, with the Launcher (the equivalent of Apple 3D Touch), you can press longer and access a secondary menu. It makes things easier and faster.

We are impressed with Nougat‘s new features!
If you want more info about it, please check our previous post here.

It’s a big advantage for us to be able to test Nougat. Only Pixel phones have it, so we have the opportunity to get a first impression of the latest Android OS early, before it is released to other manufacturers’ phones.

The 12 megapixel camera is very good and has vibrant colors. The quality is bright and sharp. Google got the notation of 89 on DxOMark Mobile, which is a record. The front camera is also excellent with beautiful colors. Plus, you can film 4K videos!

As we mentioned in our previous post about Android, there is unlimited storage for photos, including those in full HD. Every picture that you take will be saved on the Cloud with no limit.

Like many devices, you can unlock your phone with your fingerprint. The Pixel sets itself apart by locating the sensor at the back of the phone.

Pixel users will receive Android upgrades in advance, before all other brand users.

Pixel phones are the perfect match for a tester. The most notable thing for us is the speed. It is very easy to use and switch between apps. The responsiveness of the Pixel makes it a real pleasure to use and helps make testing more efficient.

This is a big plus. You can easily find it through the home button by pressing it a bit longer than usual. Google used to have “Google Now”, but this version is definitely a higher level than the previous one.

If you have any issues with your phone, you can use the customer service app and contact a support team to find a solution. It is direct, fast and easier than usual customer support.

Now, the cons…
There are not a lot of cons, we are just disappointed by the price. This is a very expensive device. It begins around $700 and can cost more than $1000. Moreover, there is no water resistance.

Let’s continue with other Google devices: the Pixel C
After Google built their own computer, the Chromebook, they decided to continue within the market and build their own tablet.

The Nexus Tablet is now replaced by the Pixel C. This is a high level tablet that is versatile and has a physical keyboard.

The Pixel C’s OS version is Android 6.0 Marshmallow. This is the last version before Nougat and it still has a lot of users. Check out our Android stats posts to learn more about Android OS.

Like the Pixel phones, this tablet has been entirely made by Google. This is definitively one of the most powerful tablets on the market.

It is a bit heavier than a usual tablet, so you might have some difficulty using it with one hand. However, you can plug in the keyboard very easily thanks to a magnet.

The quality of the screen is excellent, with beautiful contrast. The reactivity is very good.

This is a very powerful tablet with a clean design. 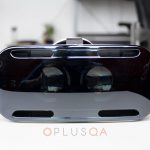